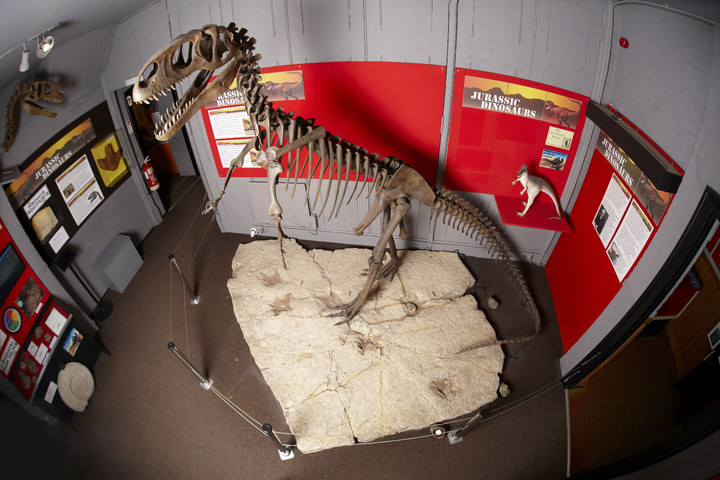 How did Dinosaurs stand on 2 feet?

A new theory from paleontologists from the University of Alberta Canada explains why some dinosaur species stood on two feet instead of four.

It is believed that the form of moving on two legs instead of four was handed down from ancestors. Starting with the early proto-dinosaur species, they evolved to enable them to run faster and for greater distances. 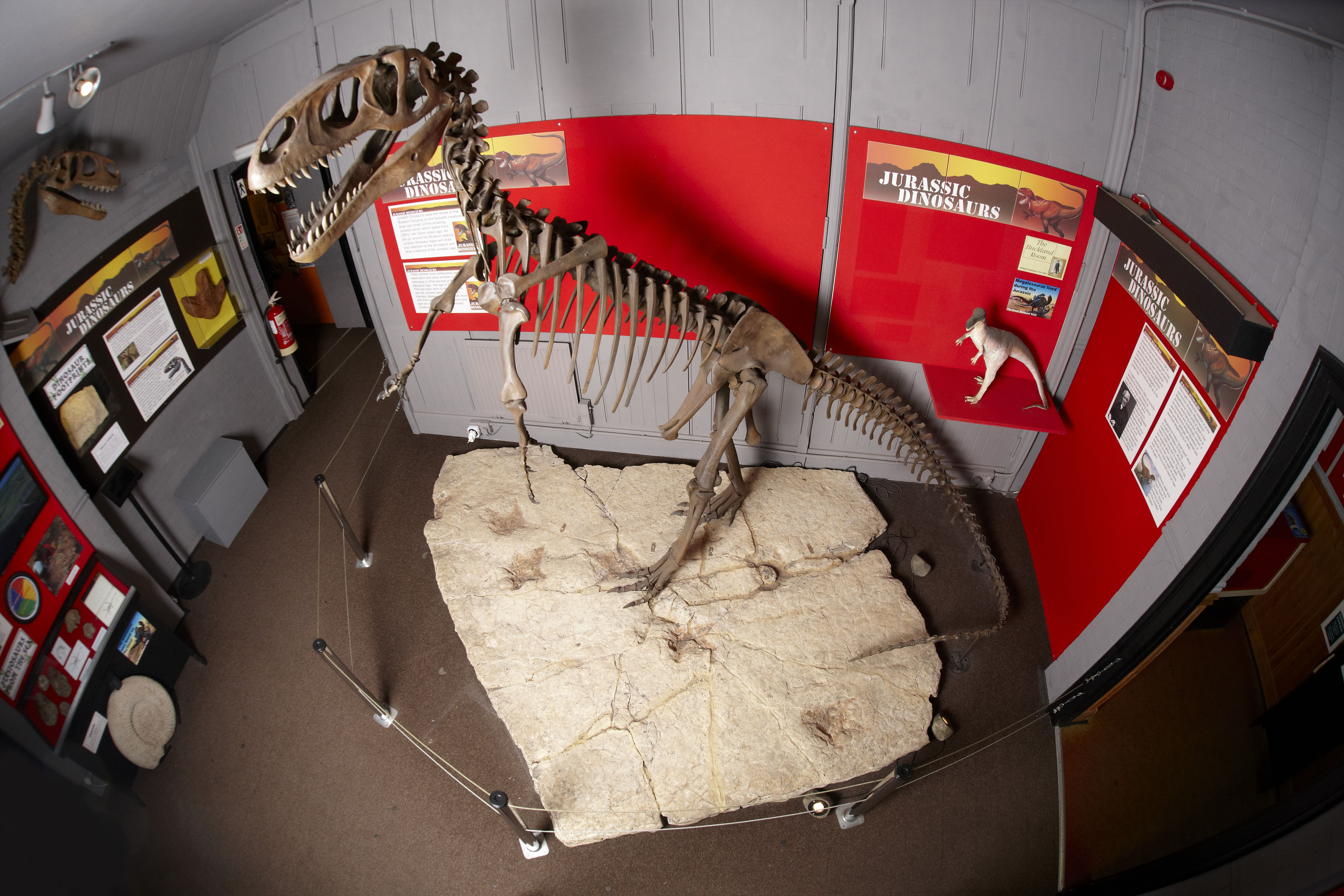 The key to this evolution was their tails and leg muscles, which were much larger, gave them strength to stand on two legs. A similar effect can be seen in modern lizards today that rise up and run on their hind legs. Eventually there back legs grew to become longer while front limbs became shorter to reduce body weight and improve balance.

The research also looked into why some species stayed or reverted back to a four-legged stance. Primarily creatures with heavy frontal features like horns and plates that would of made balancing on two legs difficult.

The theory that having a strong tail is further backed up when the researchers looked at today’s mammals. Animals such as horses and cheetahs don’t stand uptight. It seems from the Permian period (250 million years ago) animals started lousing their powerful tail muscles. Many creatures at this time needed strong front limbs for digging and maneuvering underground was tough with a large tail. While living underground enabled many species to survive the mass extinction it meant their tail muscles became weaker.

While many species walk on all fours today you can see some lizards today using a similar technique to stand on their hind legs due to their large strong tail.